This is my entry for “E” for the A to Z Challenge. 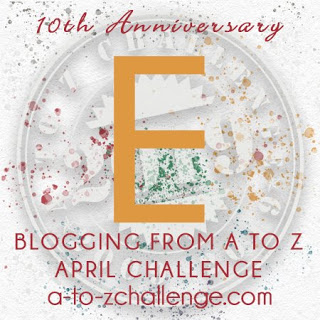 Have you ever travelled overseas and felt like you were not prepared? That’s a bit of a waste of a trip, isn’t it?

I don’t think we were prepared for New York unless all we wanted was to go to Manhattan and walk on 5th the whole day. Granted we met up with family friends who live in Yonkers and we had an awesome day with them. We also spent two days in Manhattan where we went to places by accident, simply because were were already there, like finding ourselves in front of the New York Public Library, St. Patrick’s Cathedral, and Bryant Park. We did purposely go to Rockefeller Center and Times Square, at least. 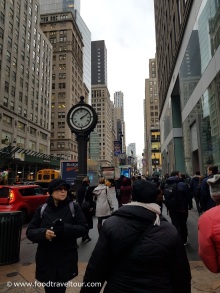 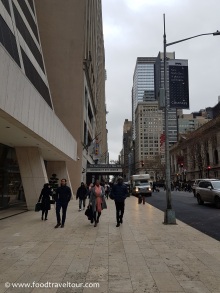 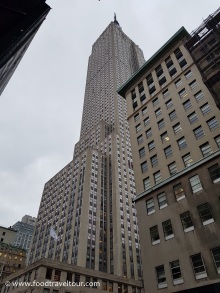 On our second day in Manhattan, having walked up and down for hours, we desperately needed a rest and some good coffee. We found a Starbucks at a corner. We had been sitting there for a bit when hubby said the GPS shows we were by the Empire State Building. I wanted to go there, too, but with the time constraint, I had somehow forgotten I wanted to go to where the movie Sleepless in Seattle had its happy ending. 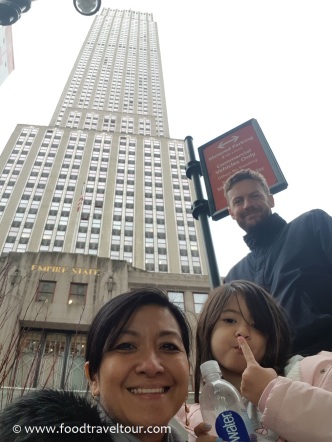 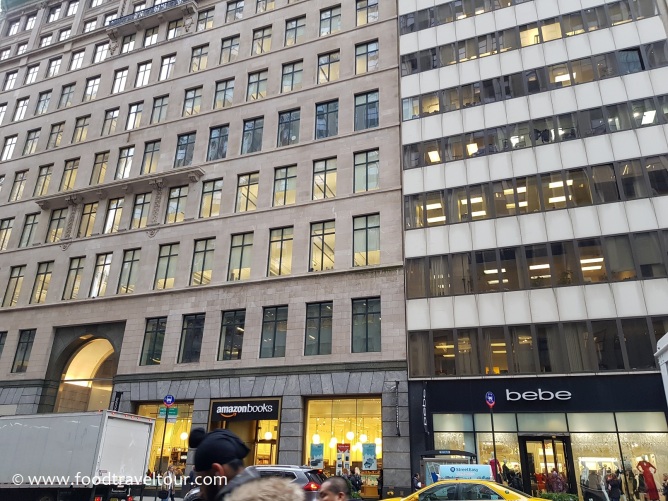 We rushed out of Starbucks and we immediately took a selfie with the Empire State Building as our background. We had to walk around to get to the entrance. We almost got sidetracked by the Amazon store but we didn’t want to miss out on this tourist attraction. 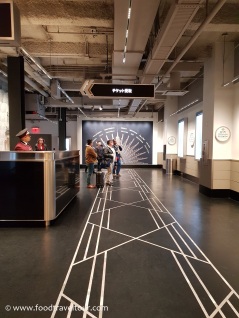 It is a bit pricey and for a moment, I considered paying to go to the 86th floor only. We were on a tight budget. I thought about it and decided to go ahead to the top. We still had so many places to visit considering we didn’t get a chance to go to the Statue of Liberty and Staten Island so we would most probably not go back to the Empire State Building in a hurry. 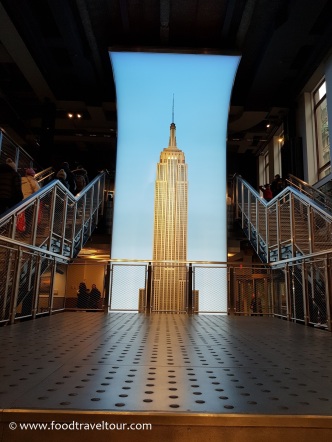 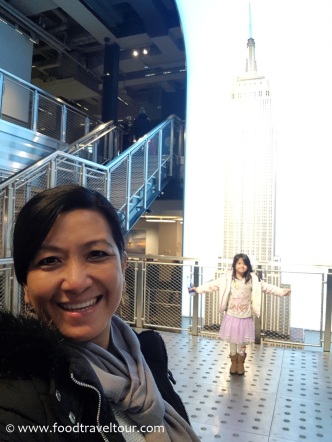 Decision made and unbudgeted expense accepted, I forgot about it and proceeded to enjoy the tour. My little one was already having her fun.

From the elevator ride, I was glad we went ahead. The video, shown on the ceiling of the elevator, which went on for the duration of the ride to the 80th floor, shows how the construciton of the building. It was quite awesome: both the video and the speed of the ascent. The whole experience was rather awe-inspiring.

This takes you to the 80th floor. Apart from having the view of New York below, there is quite a it of information on the building.

Then, we were off to the 86th floor. This is where the Sleepless in Seattle scene was. I had thought it was the highest floor. 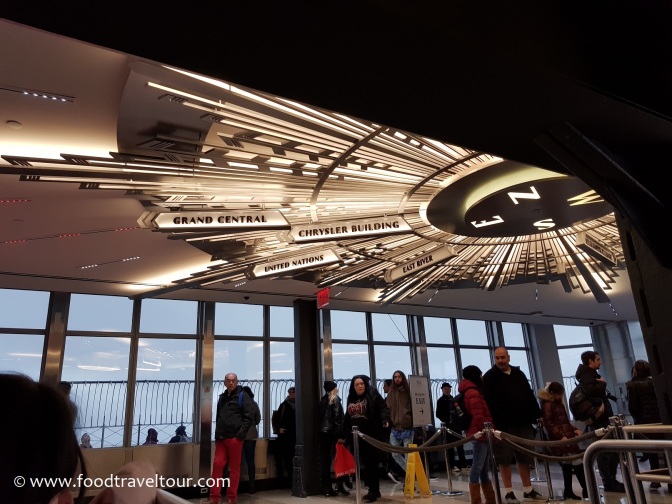 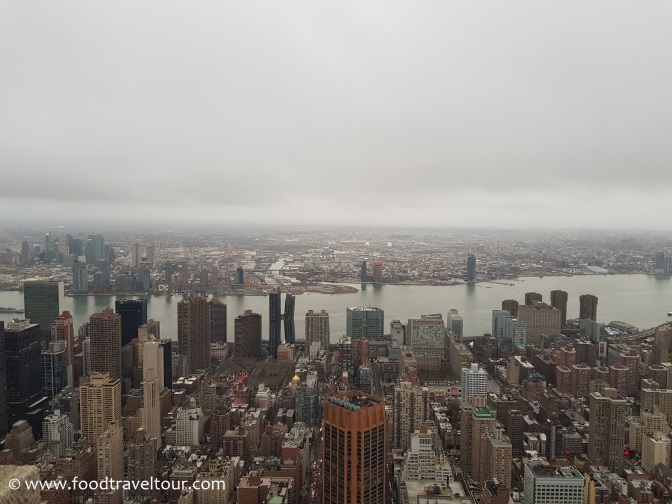 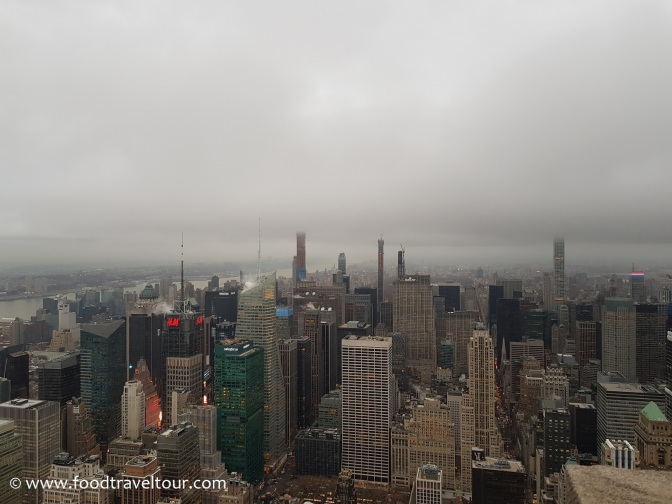 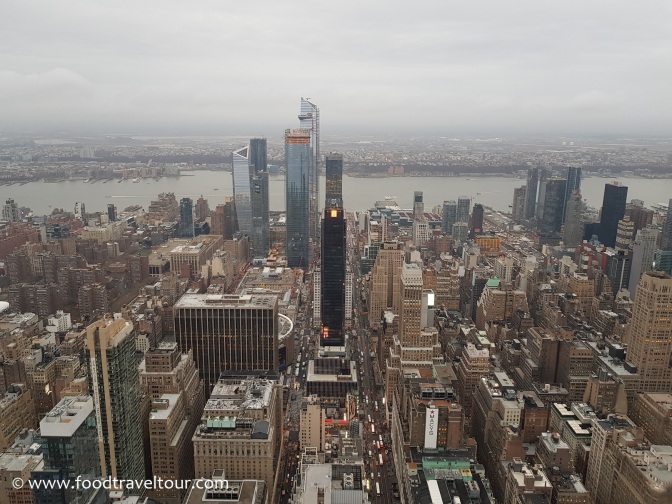 Although the expected snow day was the day before, and it hardly snowed really (it melted by the time it touched the ground), it was still a very cold day. At least we were warned that New York’s cold is actually about two degrees colder than the temparature on the weather app. I lost my right glove because I kept taking it off as the pair  was wearing didn’t work for the touchscreen. I already lost that pair the day before. Next time, I should have more than two pairs. Luckily, hiding your hands in your jacket pockets helps a lot.

We needed the warmth indoors so having gone around the 86th floor, we were ready for the highest floor, 102nd floor. On that floor, we were literally in the clouds. Standing there, I was seriously in awe. This building wasn’t built recently. This isn’t one of the recent highrises of Dubai. Empire State building has been around. I was in awe of the people behind the construction of this magnificent structure, especially from my perspective, or in relation to me, because I can grasp figures and accounting concepts but engineering is beyond me. 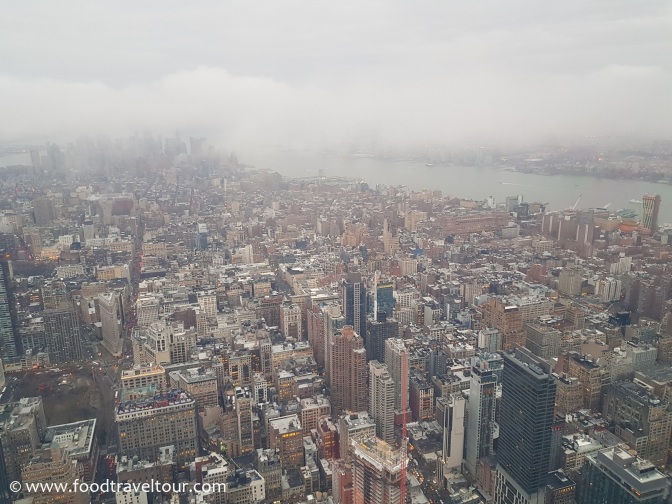 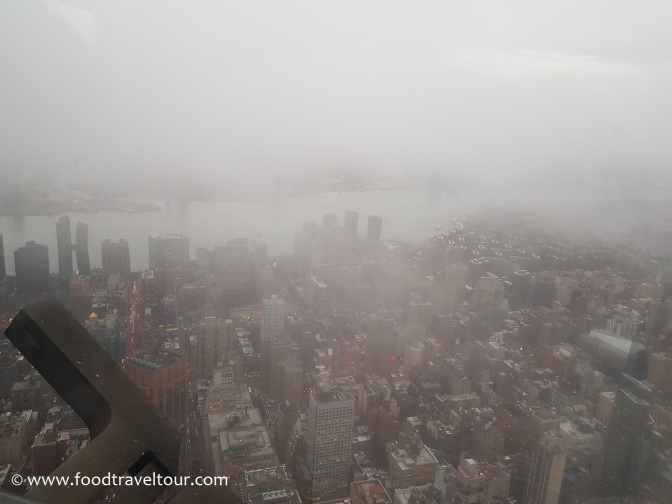 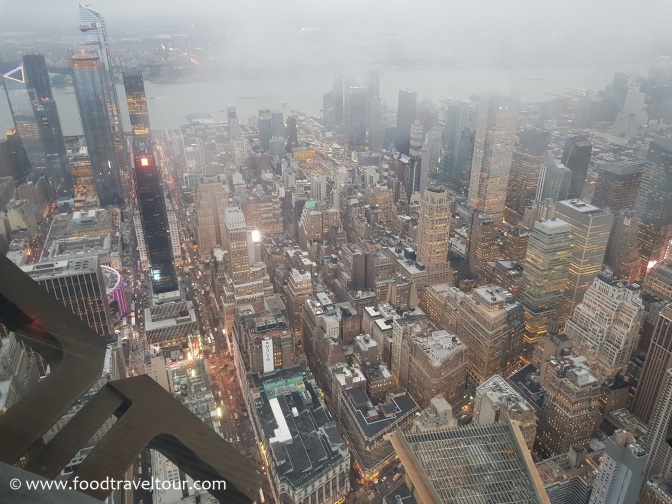 It was a good decision. It was worth the $80 or something like that. The floors were spotless and shiny! The staff was fantastic! The process, the tour, was seamless despite the visitors having the liberty to stay on the 80th or 86th floor for as long as they want. Having to use different elevators did not cause any confusion either. Staff members were everywhere to assist visitors.

Ah, if only the South African government were run in the same manner. Perhaps, I would pay less rands (ZAR) for a dollar (USD) and my US vacation will not be so stressful (a.k.a. financially draining).

So, when in New York, do visit the Empire State Building. You won’t regret it. 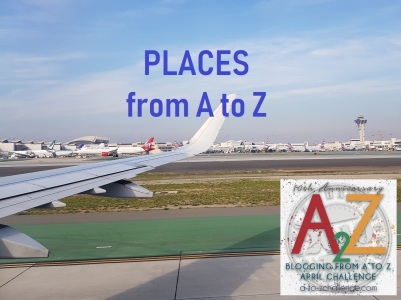 Much love and hugs,